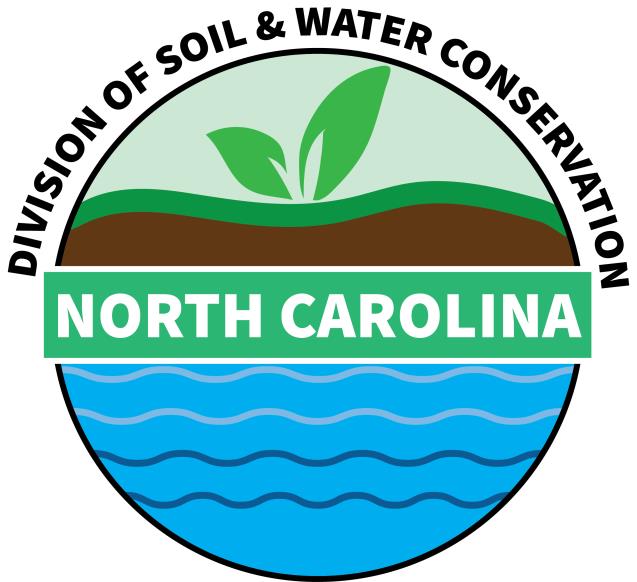 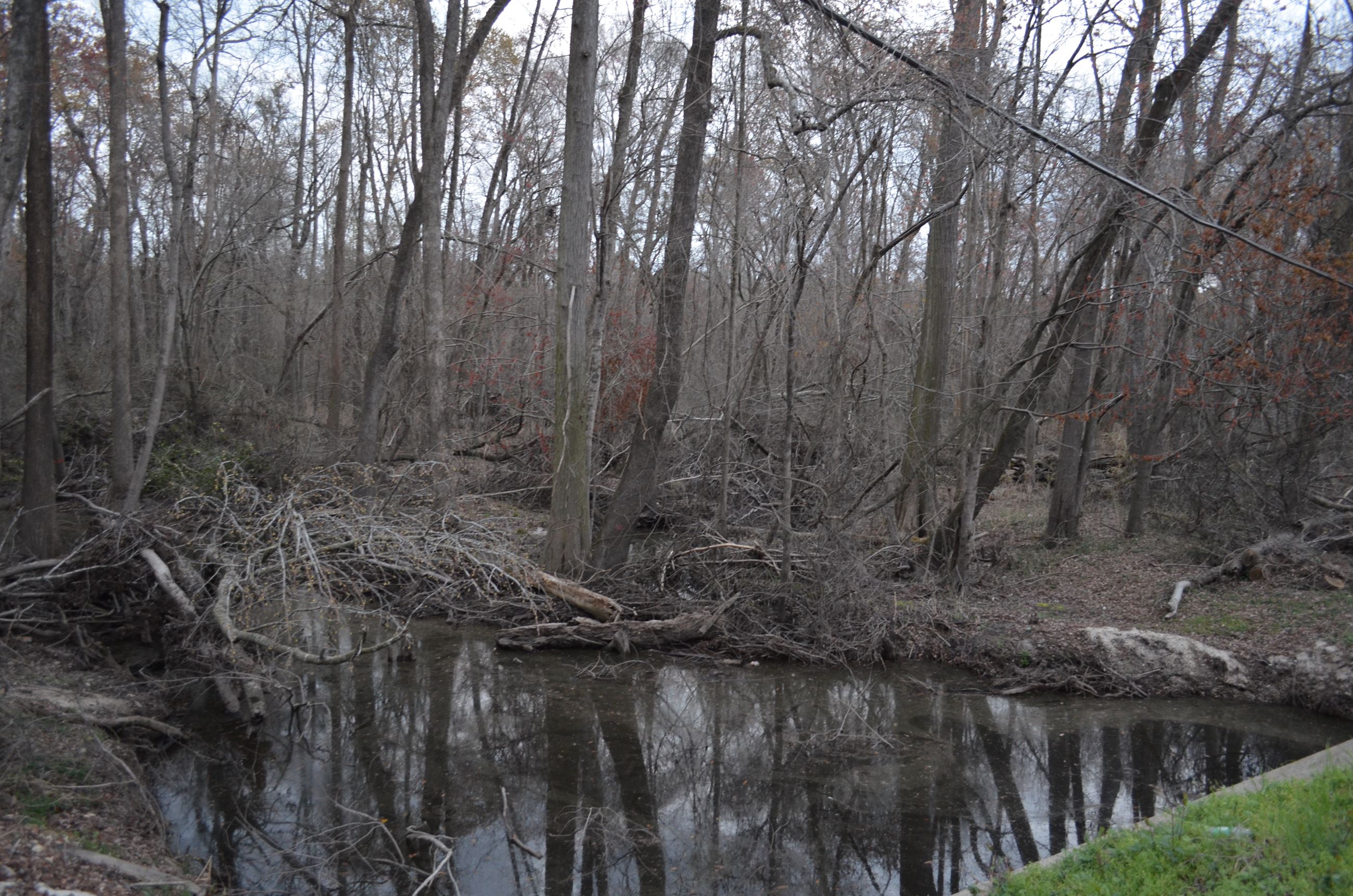 Due to the devastating impacts of Hurricane Matthew, Tropical Storms Julia and Hermine, and the western wildfires, the North Carolina General Assembly passed the Disaster Recovery Act of 2016 on December 15, 2016 as Session Law 2016-124.

Wayne SWCD has actively been working on the Stream Clean out Project since November 2017.

Division of Soil & Water Conservation-Disaster Recovery Program of 2016:  $442,916. Wayne SWCD was able to add additional stream segments to the project at that time.

Who will complete the project?

The actual Stream Debris Removal is contracted out by Wayne County. Coastal Plain Clearing LLC is the current contractor for the project. Wayne SWCD will be overseeing the project, providing site inspections, notifying landowners through postcards and notifying the Division of Soil & Water Conservation and Golden Leaf Foundation of completion.

Update:  As of September 2019 The Golden LEAF Foundation projects were completed.

We are still working with the Division of Soil & Water Conservation-Disaster Recovery Program of 2016.

What can be accomplished with the Project?

The Disaster recovery Act of 2016 will allow storm debris removal from Hurricane Matthew, and Tropical Storm Hermine and Julia.  This is a snag and drag program.  The Wayne SWCD will be using the U.S. Army Corps of Engineers 1992 Woody Removal Guide.    Only those log accumulations that are obstructing the flow of water shall be removed. This includes downed trees, broken tops and woody/vegetative debris that has fallen into the stream beds and is restricting water flow and/or contributing to flooding with heavy rains   Minimal disturbance to stream banks is required, therefore; hand-operated equipment will be the first choice in removal, such as winches, chain saws, shallow draft barge, or boat.  The debris will be removed and placed 20’-30’up the bank from the stream.  Debris will not be hauled offsite in this process. Hauling off is not feasible.   Beavers will be eradicated and dams will be removed in the cleanout process.

Below are stream segments we have completed since November 2017. 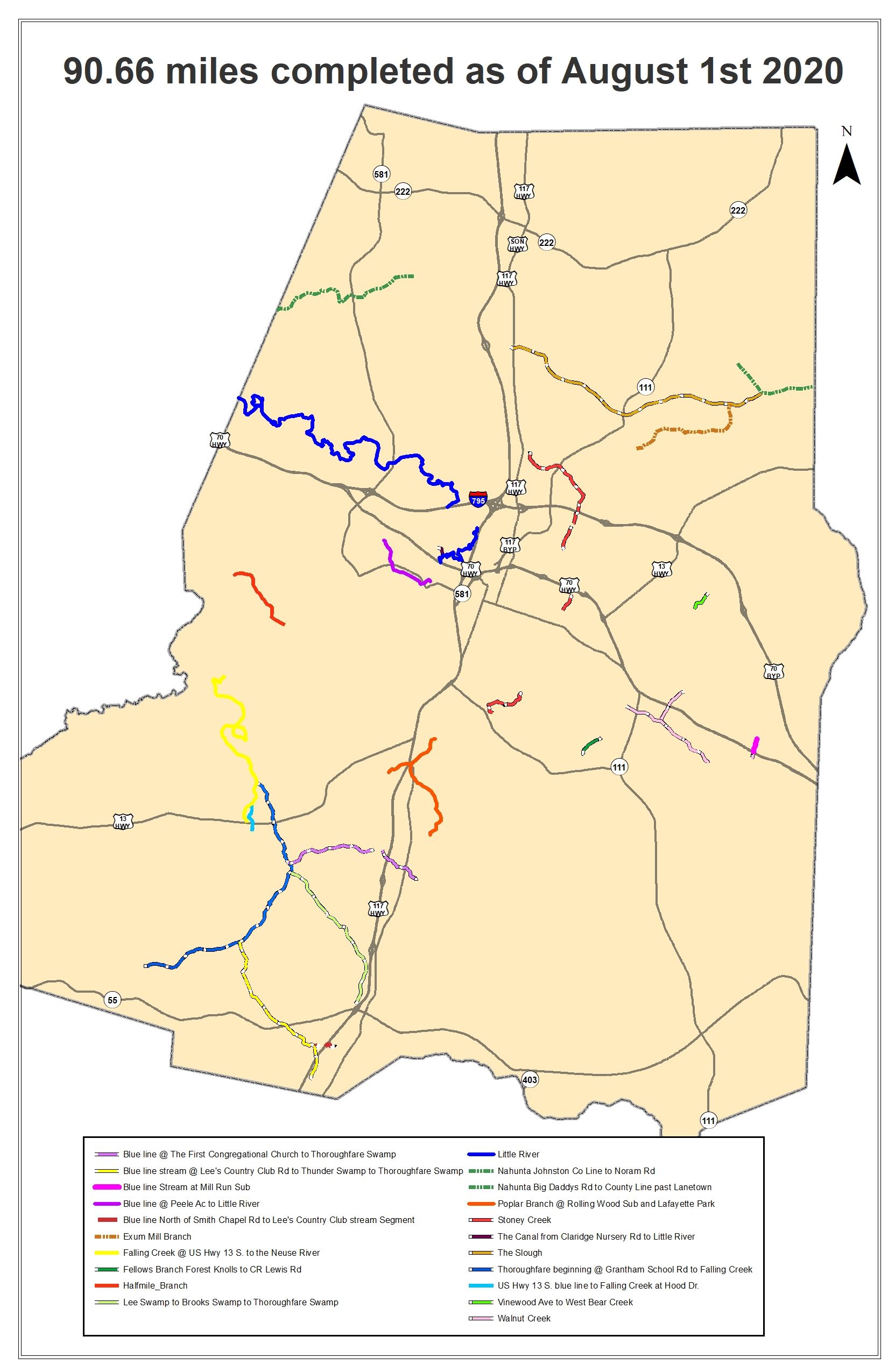