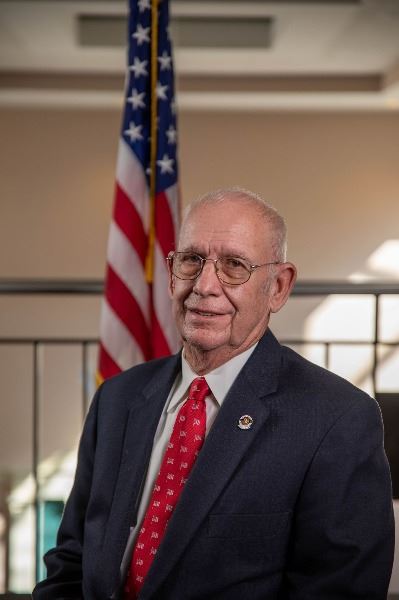 Commissioner Aycock served on the Nahunta Fire Department for 52 (2014), including terms on the board of directors, board chairman and assistant chief.  Mr. Aycock is a past president of the Wayne County Firemen's Association. As a member of the Wayne County Planning Board, he served as chairman for three years.  He also served on the Northwestern Sanitary Water District for five years.  He is a member of Pikes Crossroad Pentecostal Holiness Church.

Commissioner Aycock is a lifelong resident of the Nahunta community.  An experienced businessman, Commissioner Aycock owns and operates Nahunta Storage and is a partner in the Nahunta Softball Complex. He operated Wayne Aycock Trucking from 1971-1992. He worked as a fleet manager and distribution supervisor for Dean Foods in Faison and safety manager for Wilco Transportation Services in Mount Olive.